Erminio Giovanardi was born in Modena in 1884, an idealist of the liberal secular Risorgimento state, who opposed the middle-class provincial lifestyle of his family (his father Silvio was also a lawyer, even if he had never practiced). He was a brilliant all-round student and in 1905, after graduating in law, he moved to Milan, where, on the recommendation of an acquaintance, the Milanese silk industrialist Felice Ferri, he was apprenticed to the Boniforti law firm at Via Ancona, close to Via San Marco. There he met his peer Luigi Bianchi, who would later on become his partner. After having qualified as a lawyer, in 1909 Erminio Giovanardi left the Boniforti law firm and opened his own law firm in Via Dante, 4 where, a few years later, he was joined by Bianchi following the retirement of the elderly Boniforti. A bronze bas-relief of Mr Boniforti is displayed in our firm. 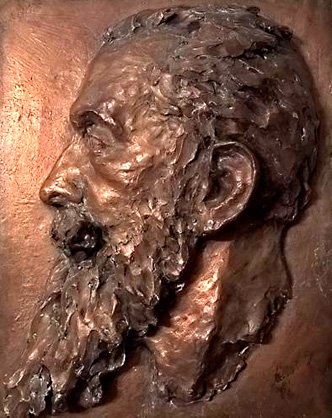 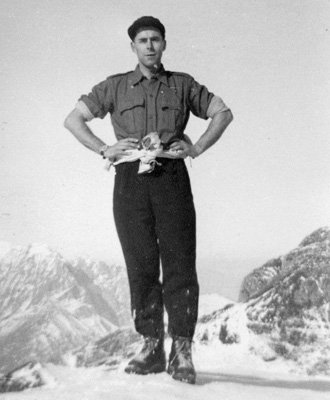 This passage from Stefano Giovanardi’s biography gives an idea of the situation in Milan after the bombing: “Dad and  Bianchi had the same office in  via dei Bossi no. 3, but the activity was quite idle. As everywhere, heating was not working. In the corridor we had a sawdust- stove: we had to fill an iron cylinder with sawdust and plug it in. The sawdust burned little by little for some hours, heating the apartment. Dad’s room, freed from furniture, became the sawdust deposit. Both the desks were in the bigger room, once used by Bianchi. There was only one secretary, with few jobs; instead of staying at the Remington typewriter, in her room, she preferred to stay in the corridor, huddled up close to the stove”.